The Lyme Bay Fisheries and Conservation Reserve is a Marine Reserve in Lyme Bay in which multiple uses such as fishing are allowed as long as none are damaging to the seabed or to nature conservation.

What other species can you identify? - 4th September, 2020

This footage of a Ray skimming the seabed of Lyme Bay Reserve during a recent survey was filmed during the summer by the University of Plymouth as part of the Lyme Bay Reserve...

A perspective of the coastline ten miles out from Axmouth harbour showing the extent of Lyme Bay from aboard fisherman Nafe Cox's boat whilst sustainably fishing via rod and line in the bay this morning... 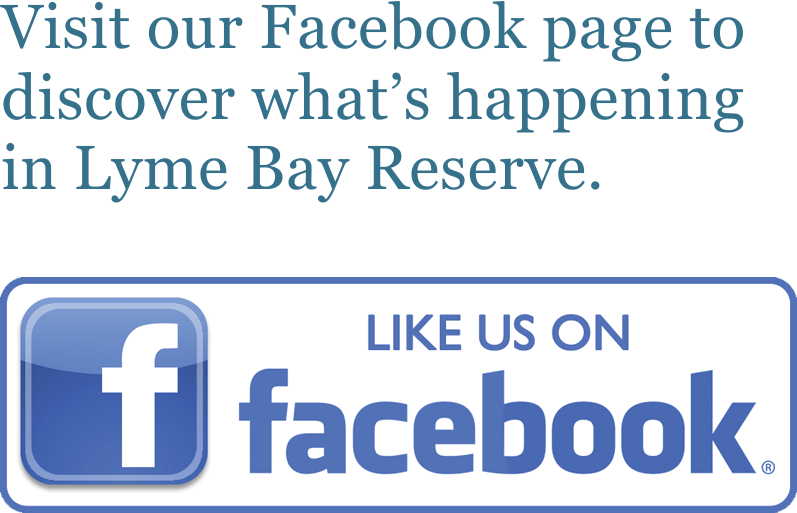